From failure to success

The first process used for mass producing steel is called the Bessemer Process. This process was named after Sir Henry Bessemer of England. The process evolved out of the contributions of a multitude of investigators before it could be utilized on a broad spectrum commercial basis. It was apparently conceived independently and just about concurrently by Bessemer in England and by William Kelly in the United States. In 1847, Kelly began experiments to develop a revolutionary way of removing impurities from ?¢‚Ç¨Àúpig iron?¢‚Ç¨‚Ñ¢ utilizing air blast. Kelly had theorized that the air would supply oxygen to react with the impurities, thereby converting them to oxides separable as slag; the heat that evolved from these reactions would increase the temperature of the material, which kept it from solidifying during the operation. He failed multiple times but finally succeeded in proving his theory.

In 1856, Bessemer, unaware of Kelly?¢‚Ç¨‚Ñ¢s work, developed and patented basically the same process. Kelly was unable to perfect the process because of the lack of financial resources, which left Bessemer as the patent holder for the process. A Swedish ironmaster named Goran Goransson redesigned the Bessemer furnace, making it more reliable in performance and the final result of this was a way to mass produce steel. The resulting volume of low cost steel available in both Britain and the United States revolutionized building construction and the railway systems.

The Bessemer converter is basically a cylindrical steel pot that was originally lined with a siliceous refractory. Air is blown through the openings near the bottom of the cylinder, creating oxides of silicon and manganese which then become a part of the slag and of carbon. These are carried out in the stream of air. This meant that within a few minutes, an ingot of steel could be produced and readied for the forge or rolling mill.

November 6, 2019 / 250
Whether you’re in search of a long or short-term storage solution, collapsible plastic bins could be just what you’ve been looking for. Aside from being... Continue reading 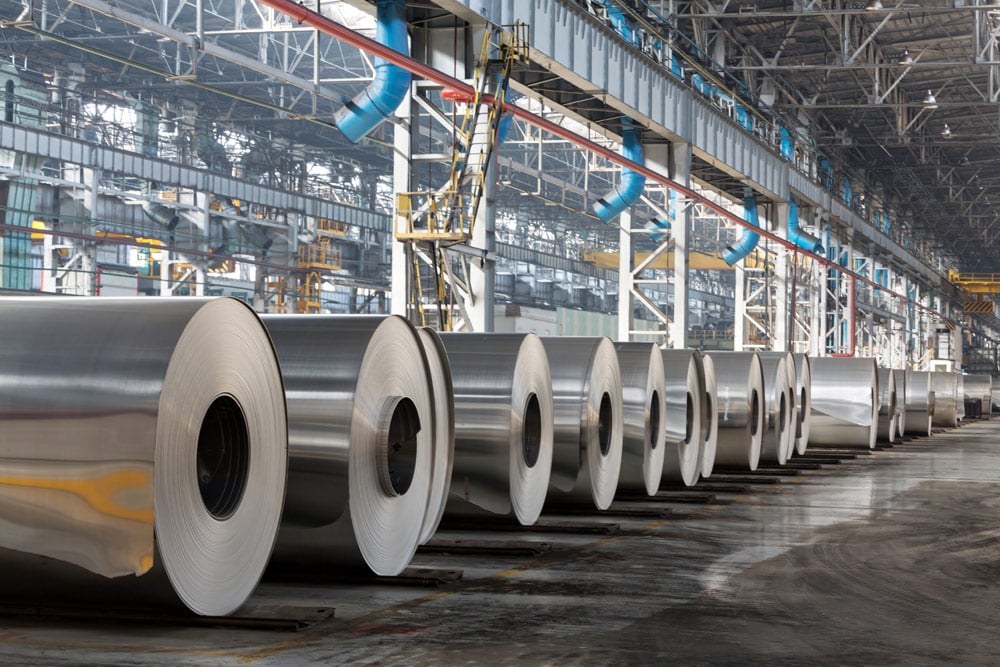 Aluminum bodies in the automotive industry

May 31, 2016 / 153
Aluminum bodies are one of the most recent innovations in the auto industry, and influential leaders are making significant investments to ensure they can produce... Continue reading 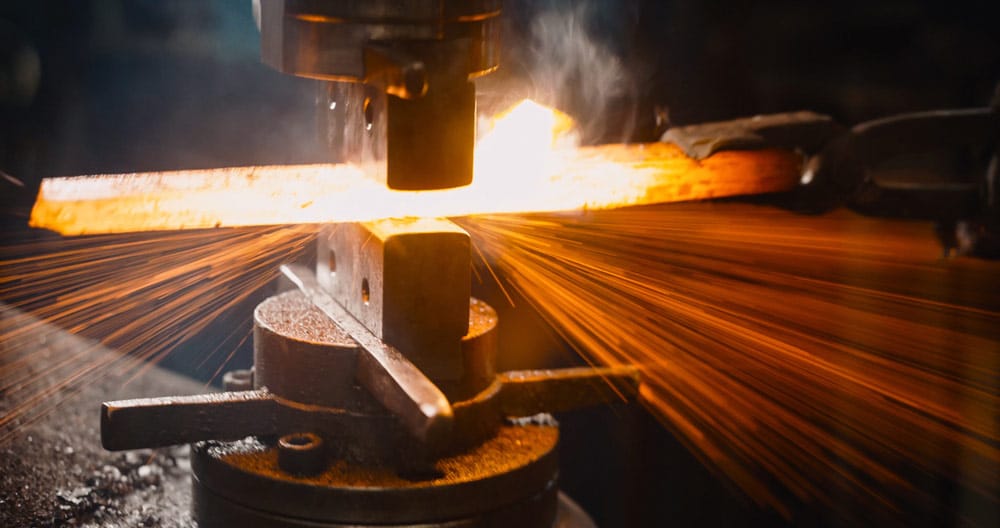 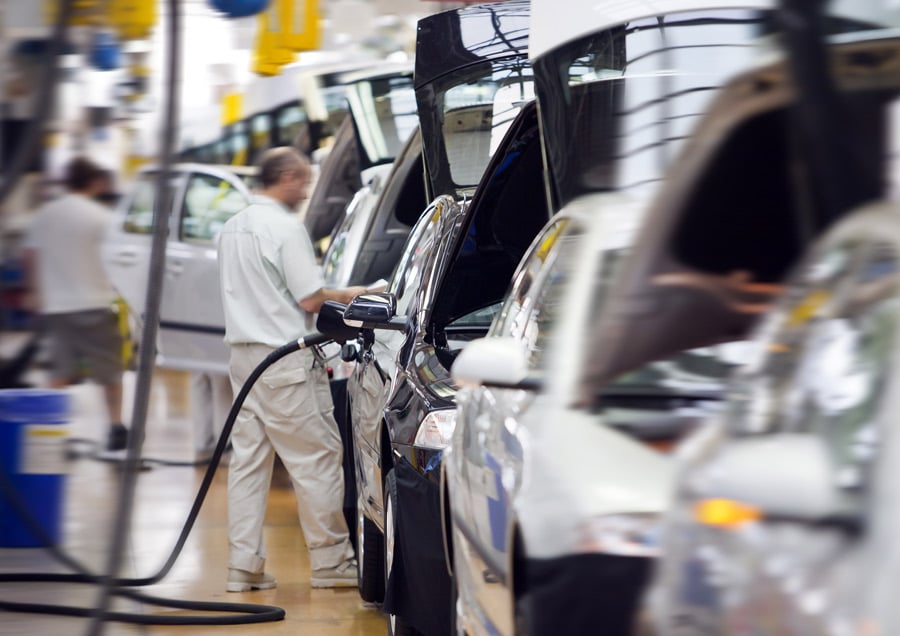 March 18, 2016 / 173
Aluminum bodies are one of the most recent innovations in the auto industry, and influential leaders are making significant investments to ensure they can produce... Continue reading